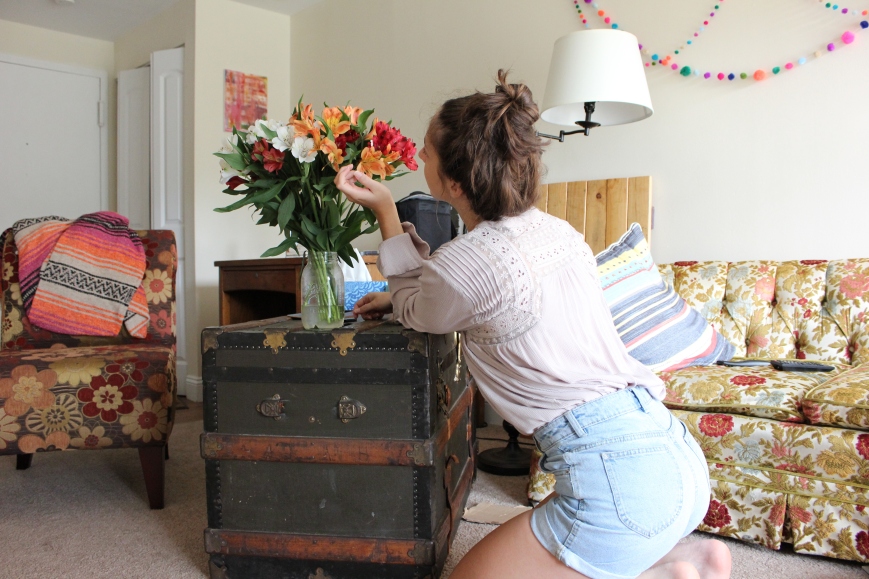 This website domain has been home to many things over the last seven years or so; purely a fashion blog, a fashion and lifestyle blog, and then mostly a collective spot for travel photos and the occasional rambling mind dump. The time for reinvention has come again. This latest iteration is a renewed commitment to curiosity, a devotion to dabbling, an exercise in experimenting, and ultimately a love letter to my life. My goal is to use this space to remind myself of what’s important without squeezing myself into a box that’s too small. After all, it only really needs to make sense to me.

I have spent much of the last year feeling lost, purposeless…wondering what the hell I really want to do with my one wild and precious life (thank you Mary Oliver). And I’ve spent a fair amount of time metaphorically banging my head against the wall, angry that I have no strong calling to pour my heart and soul into any one thing. I wanted a goal, you see. Something I could work toward and tackle, wrestle into submission, and ultimately conquer. Able to claim I, Kathleen Weaver, accomplished this thing. Isn’t it grand?

But, the uncomfortable and daunting truth is, I want to do a little bit of everything. There is not a single purpose that lights my soul on fire. I am impassioned by life and it’s endless offerings. I want to be swallowed whole–no holding back–trying to do as much, see as much, and be as much as I can for however long I am here. More simply, I want to play. I want to engage with life, fill myself up and spill myself out as often as possible. I want to dance with the light and the dark, knowing that I’ve made a friend of both.

So, this online house that I am building, I will fill it with the honest attempts of all the things I am trying, the experiments, and observations of the world as I uncover them. I will write as plainly and honestly as I can as a devoted documentation of the life I am committing myself to living. I am tired of just being along for the ride. It is time to start steering the damn ship. 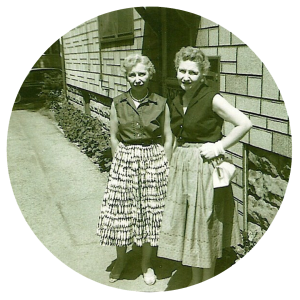 The name Honey + May is attributed to my great aunts; the women who I am named after. Honey’s actual name was Kathleen. One a teacher, the other a nurse, they were bootleggers during Prohibition. I never met them, but I like to imagine their badass spirits live on in me, at least a little.

We’re less formal around these parts. Most people call me Kate or Katie. If this website were to have another name, it would be Curiosity Killed the Kate. I’m just trying to pursue my ever changing curiosity and learn as much as I can about myself and the world.

Note: This is not a current picture, but I like the sass and I’m wearing my mom’s old dress and blazer and I think they’re rad. 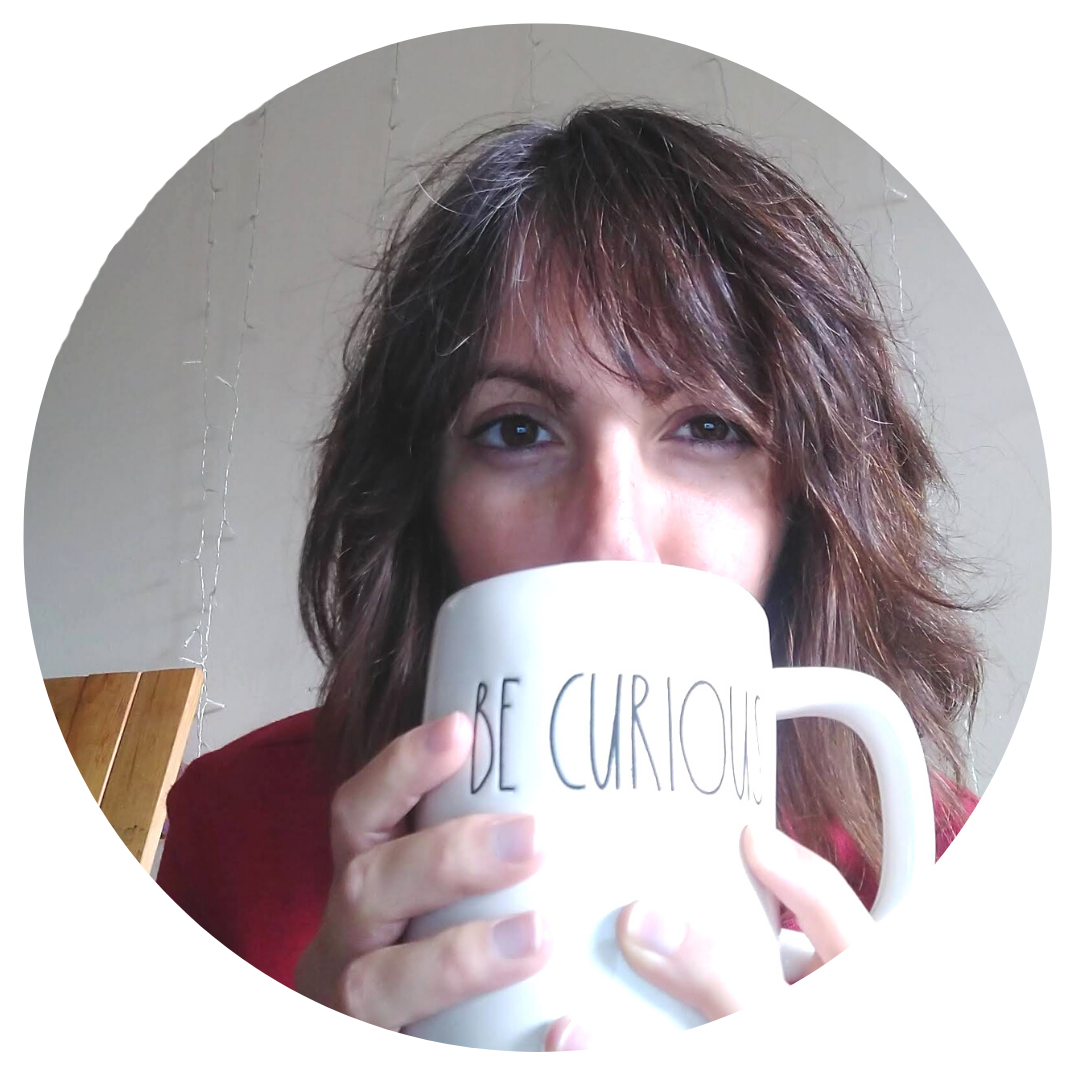 Striving for honesty, seeking to understand, finding the struggle, and yielding to delight